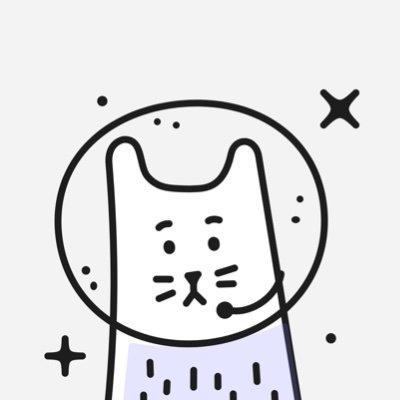 Fathom Lite is a previous and open-source version of Fathom Analytics (a paid, hosted Google Analytics alternative). It was the very first version of our software, and has been downloaded millions of times!

While we are no longer adding features to this Lite version, we will be continuing to maintain it long-term and fix any bugs that come up.

Fathom Analytics is much more detailed, feature-rich, and even more focused on privacy-law compliance, than Fathom Lite.

If you’d like to become a customer of Fathom Analytics, and not have to worry about servers, maintenance, security, you can give our software a try with a 7-day free trial (this link will give you $10 credit).

No support Fast and responsive support from the Fathom founders

Scaling requires you to power down and then upgrade your server On-demand, automatic scaling, so even if your site goes viral, your stats won’t stop or slow down - we handle billions of page views each month

Manual backups by you Real time backups included in the cost

Manual updates, via the command line Automatic updates, patches and new versions at no extra cost, no coding required

Manual server hardening for security Totally secure servers, monitored and maintained by us, included in the price

You pay for hosting, you do all the work to maintain the server, the code and backups You pay us, we take care of everything for you

- Get started for free

You can install Fathom on your server by following our simple instructions.

For getting a development version of Fathom up & running, go through the following steps.

To start tracking, create a site in your Fathom dashboard and copy the tracking snippet to the website(s) you want to track.

If you use a Content Security Policy (CSP) to specify security policies for your website, Fathom requires the following CSP directives (replace yourfathom.com with the URL to your Fathom instance):