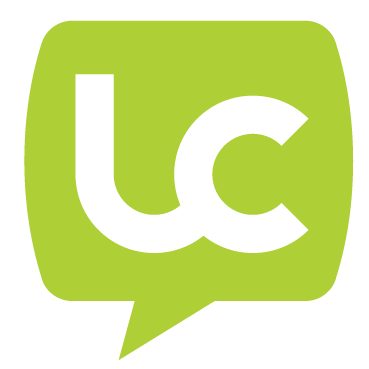 LiveCode Ltd., based in Edinburgh, UK, coordinates development of LiveCode and has run the open source project since LiveCode Community was first released in April 2013.

This repository contains a number of subprojects, each of which has its own subdirectory. They can be divided into three main categories.

The engine — which loads, saves, manages and runs LiveCode stack files — can be built in several different specialized modes, which are adapted for various specific purposes. They are exposed as separate targets in the build system.

LiveCode uses the gyp (Generate Your Projects) tool to generate platform-specific project files. It can generate xcodeproj files for Xcode on Mac, vcproj files for Microsoft Visual Studio, and makefiles for compiling on Linux.

Note: You can only compile LiveCode from a clone of the LiveCode git repository on GitHub. See also the GitHub documentation on cloning a repository.

On Linux or Mac, you can quickly build LiveCode by installing basic development tools, and then running make all.

There are several ways to get help with installing and using LiveCode:

For information on modifying LiveCode and submitting contributions to the LiveCode Community project, please see the CONTRIBUTING file.

LiveCode Community is freely distributable under the GNU Public License (GPL), with some special exceptions. For more information, please see the LICENSE file in this repository.

The LiveCode Community engine, libraries, and associated files are, unless otherwise noted: