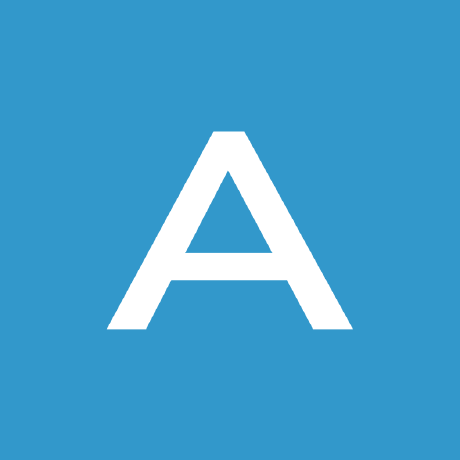 At the moment Simplenote for macOS uses Swift 5 and requires Xcode 12 or newer. Xcode can be downloaded from Apple.*

We use a few tools to help with development. To install or update the required dependencies, run the follow command on the command line:

Why isn't Sparkle fetched with CocoaPods

At the time of writing, the version of Sparkle distributed via CocoaPods doesn't support Sandboxing, a feature that we value in Simplenote macOS.

To distribute the beta version of Simplenote with Sparkle, we need to use the 2.x branch. This new version has been in the works for quite some time and you can keep track of process to get it shipped on this issue in the Sparkle repo.

In the meantime, we need to manually clone the branch, build the framework and copy it in our repo. Hopefully, you won't need to update Sparkle till version 2.x has shipped but, in case you do, this process is automated via the ./Scripts/update-sparkle.sh script.

We use SwiftLint to enforce a common style for Swift code. The app should build and work without it, but if you plan to write code, you are encouraged to install it. No commit should have lint warnings or errors.

You can set up a Git pre-commit hook to run SwiftLint automatically when committing by running:

This is the recommended way to include SwiftLint in your workflow, as it catches lint issues locally before your code makes its way to Github.

Alternately, a SwiftLint scheme is exposed within the project; Xcode will show a warning if you don't have SwiftLint installed.

Finally, you can also run SwiftLint manually from the command line with:

If your code has any style violations, you can try to automatically correct them by running:

Otherwise you have to fix them manually.

Launch the workspace by running the following from the command line:

This will ensure any dependencies are ready before launching Xcode.

Simplenote is powered by the Simperium Sync'ing protocol. We distribute testing credentials that help us authenticate your application, and verify that the API calls being made are valid.

⚠️ Please note → We're not accepting any new Simperium accounts at this time.

This will allow you to compile and run the app on a device or a simulator.

Note: Simplenote API features such as sharing and publishing will not work with development builds.

Read our Contributing Guide to learn about reporting issues, contributing code, and more ways to contribute.

Simplenote for macOS is an Open Source project covered by the GNU General Public License version 2.