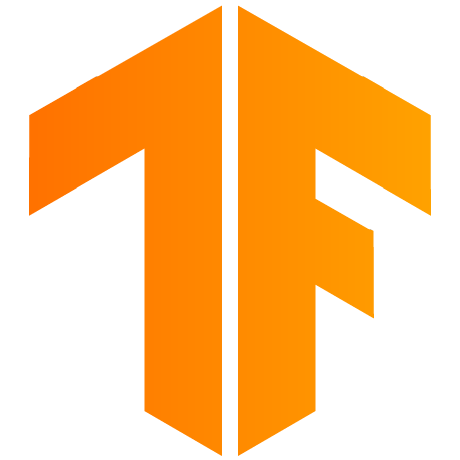 An Open Source Machine Learning Framework for Everyone

TensorFlow is an end-to-end open source platform for machine learning. It has a comprehensive, flexible ecosystem of tools, libraries, and community resources that lets researchers push the state-of-the-art in ML and developers easily build and deploy ML-powered applications.

TensorFlow was originally developed by researchers and engineers working on the Google Brain team within Google's Machine Intelligence Research organization to conduct machine learning and deep neural networks research. The system is general enough to be applicable in a wide variety of other domains, as well.

Keep up-to-date with release announcements and security updates by subscribing to announce@tensorflow.org. See all the mailing lists.

See the TensorFlow install guide for the pip package, to enable GPU support, use a Docker container, and build from source.

To install the current release, which includes support for CUDA-enabled GPU cards (Ubuntu and Windows):

To update TensorFlow to the latest version, add --upgrade flag to the above commands.

Nightly binaries are available for testing using the tf-nightly and tf-nightly-cpu packages on PyPi.

If you want to contribute to TensorFlow, be sure to review the contribution guidelines. This project adheres to TensorFlow's code of conduct. By participating, you are expected to uphold this code.

We use GitHub issues for tracking requests and bugs, please see TensorFlow Discuss for general questions and discussion, and please direct specific questions to Stack Overflow.

You can find more community-supported platforms and configurations in the TensorFlow SIG Build community builds table.

Learn more about the TensorFlow community and how to contribute.